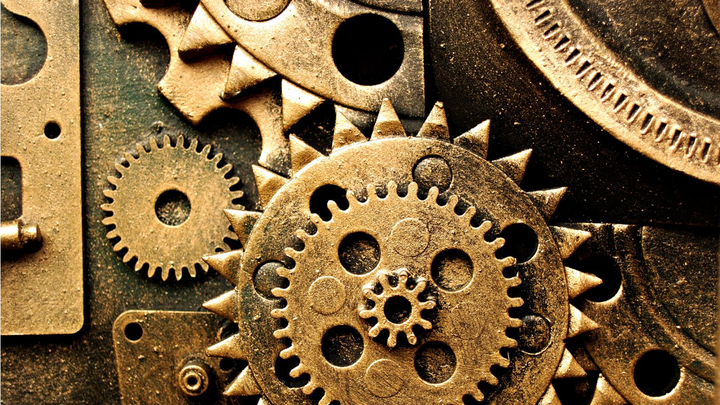 Disclaimer: This article is now very old (in Internet years), so you are at your own risk in heeding any advice herein.

What are COM components?

COM components are binary files of compiled code that executable programs rely on to function. Common examples include:

Other less common files that can be registered with COM include Java class files (*.class) and ASP or WSH scriptlets for use on IIS web servers (*.wsc).

Why and how are they registered?

In order for the OS to find a component when a program needs it, it must be registered with the system. The system then records it in the Registry.

Usually a component is registered by running the program REGSVR32.EXE, which assumes that the component has been properly coded to support the DLLRegisterServer() public method. Executing regsvr32.exe c:\full\path\to\the.dll should respond with a dialog box indicating success or failure of the registration.

Type regsvr32 c:\windows\system32\wshcon.dll at the command prompt, and the system responds with this dialog:

In contrast, running the command regsvr32 c:\windows\system32\aclui.dll will fail because this DLL is not set up to self-register. The following dialog box will appear:

In a manner similar to REGSVR32.EXE, MSIEXEC.EXE can self-register COM objects as well. Usually this is performed automatically by the MSI package.

Why should I know this when repackaging applications for Windows Installer?

The “SetupCapture” features of Wise Package Studio (WPS) or Wise for Windows Installer (WfWI) are not always smart enough to import the Registry settings properly. The SetupCapture should be able to recognize the component’s self-registration entries and ignore them when importing, but often it just reads in these values as Registry keys which must be set during the installation, even if it has set the component to self-register as well.

Evidence that your SetupCapture has mistakenly created Registry entries for COM registrations include:

What Registry keys are related to COM object registration?

First we need to understand how the Registry tree HKEY_CLASSES_ROOT (hereafter referred to as HKCR) works. In truth, the HKCR root doesn’t really exist; it is a shortcut to other sections of the Registry. On Windows NT 4.0 or earlier, HKCR only points to HKEY_LOCAL_MACHINE (a.k.a. HKLM) \SOFTWARE\Classes. On Windows 2000 and newer OS’es, there may also be HKEY_CURRENT_USER (HKCU) \SOFTWARE\Classes entries which override the HKLM ones; these are created when the user installs (or is “assigned”) an application but does not have the rights to install it for all users (in HKLM\SOFTWARE\Classes). In the following notes I will use HKCR as the base of the Registry keys, but please understand that this most often (and best) refers to HKLM\SOFTARE\Classes\…

One of the following values must exist to instruct the system where to find the component:

Other optional values include:

The ProgID, or program identifier, is a Registry entry that can be associated with a CLSID. Its format is <Program>.>, such as Word.Document.8 which refers to an MS Word XP/2002 document. Format is as follows:

There are also version-independent program ID’s with the format <Program>.<Component>, as follows:

The File Extension assists the OS in knowing which program to run when you open a document with that extension by referring documents of a certain file extension to the appropriate ProgID. For example, when you double-click a Word .doc file, the system looks up the extension .doc and finds the reference to the ProgId Word.Document.8 where it can find the full path to the executable program msword.exe.

If the component needs to register an interface, it requires the following syntax:

Some EXE components group their registration information together with other related components, under a single AppID, as follows. The AppID is a string which looks like a filename, e.g. “MYAPP.EXE”.

Type Libraries are required by some COM objects and are included in a separate file with an extension of .TLB. The following Registry keys are also set in this case: 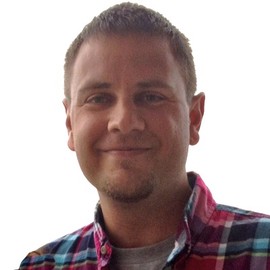